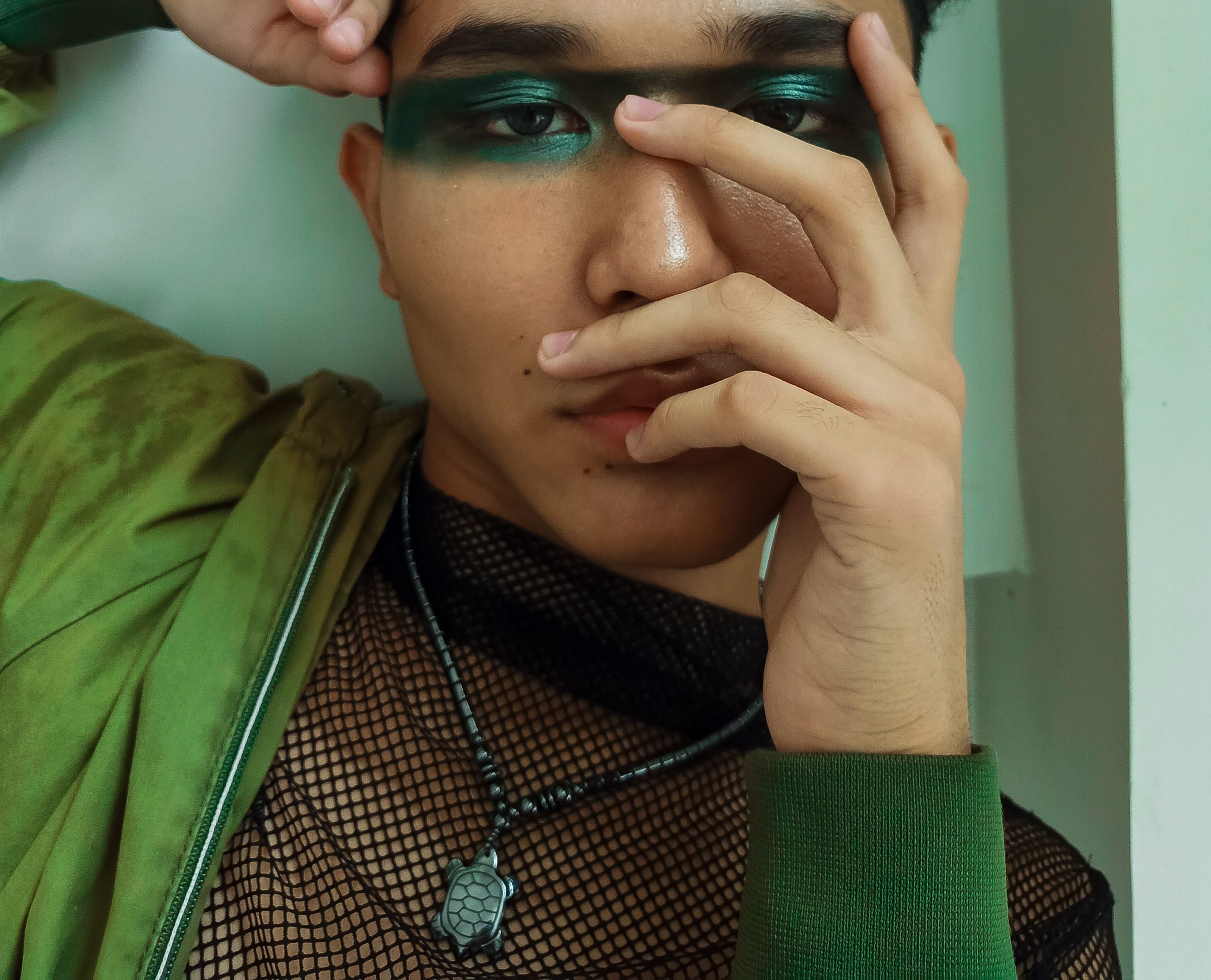 The topic of influencers has been massive in the last few years. As a new business model, they hold a lot of power. So how they make money is a huge area of interest and it’s a big search trend online. People are always trying to figure out – how do influencers make money? 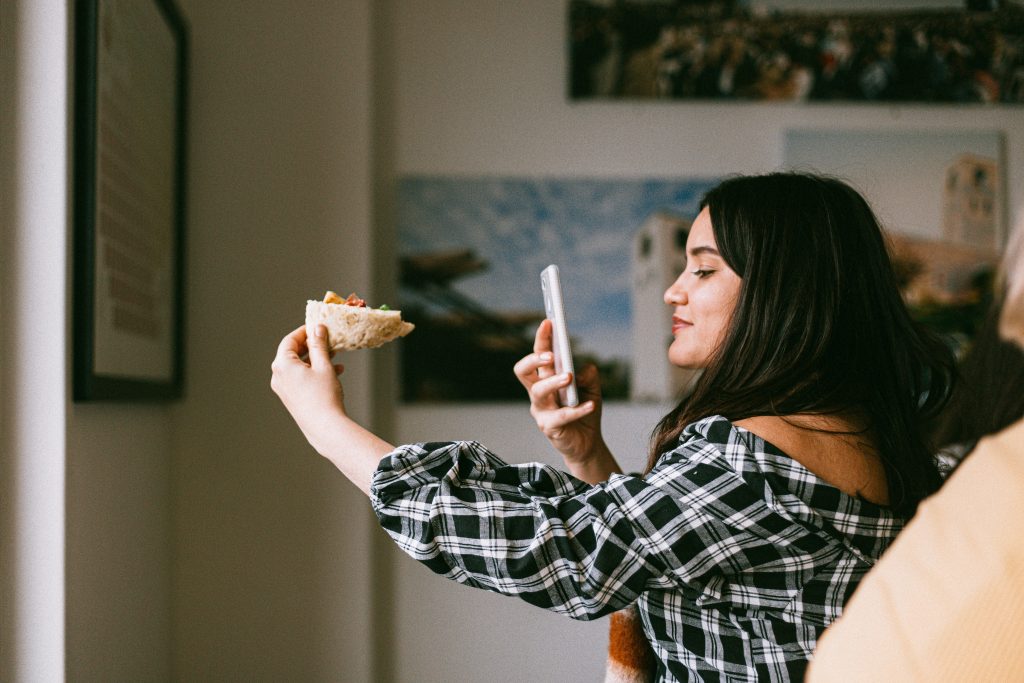 What is an Influencer?

First of all, an influencer is somebody who has influence, essentially.

Generally, an online “social media marketing” influencer (on the likes of Instagram, etc) is a person who has built up a following of over, say, 10,000 followers. It can also be much, much bigger. For example, perhaps the most famous influencer of all on Instagram – Kim Kardashian – boasts over 200 million followers.

That’s 40 times the population of Ireland.

They Have a Ready-Made Audience

Because influencers can reach so many people on one platform, if a brand were to team up with them, they have instant access to their following of 10,000 or 200 million people, in order to sell that company’s product.

This is an important part to understand. 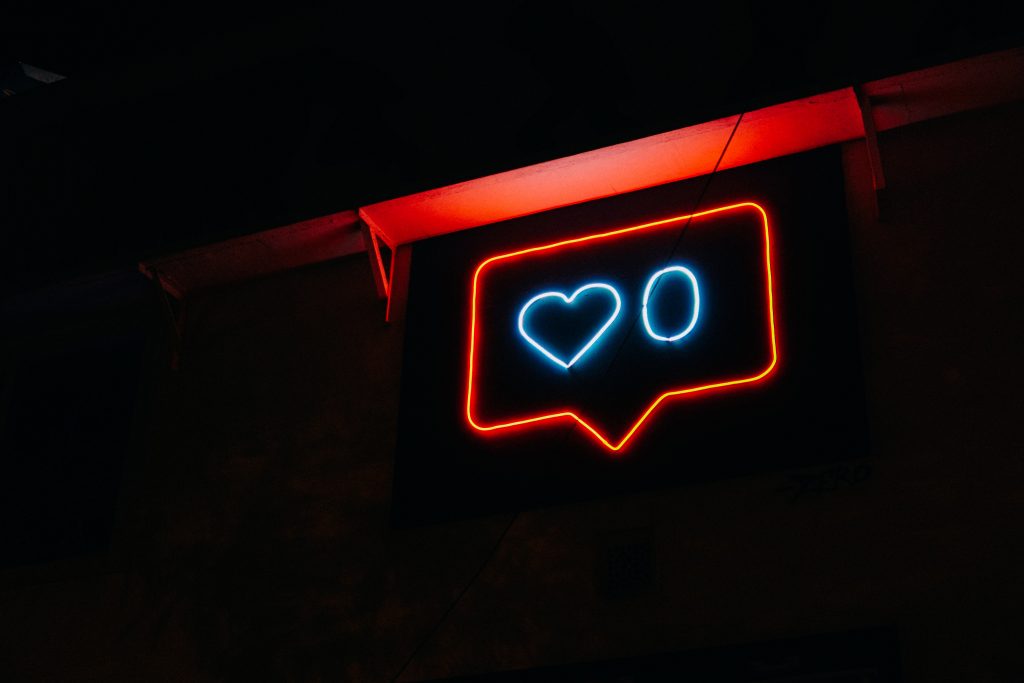 You can have Micro-Influencers, who might have a relatively small following in the wider scheme of things. But in their specific niche, that might make them quite big within that niche.

Or you might have a major influencer who has a huge following of 100,000 or 1 million-plus. But usually, this means they have a wide-ranging audience. In which case – depending on your brand – you might be much better suited to micro-influencers versus those larger, more general ones.

In terms of how these influencers make money on these platforms; the most common way is in endorsements.

This is when an influencer will use their platform to showcase a brand or product.

Now, the more subtle they do that, the better is it for the brand…

Because when people feel like they’re being “sales pitched,” they instinctively build up a wall.

But when they don’t feel like they’re being actively “targeted,” they look upon product placement not from a sales point of view but more of a “natural endorsement.” When something comes across as just being “naturally” placed – they feel more that they’re getting in on a “secret,” and are more likely to buy it. 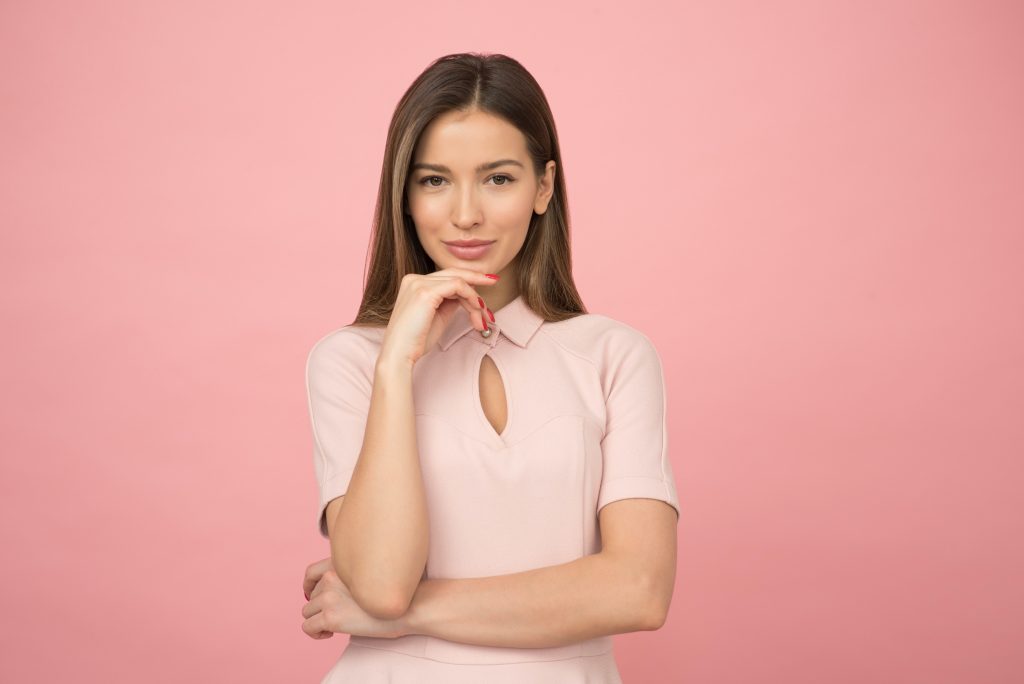 Perhaps an influencer with beautiful skin might “drop” in on one of their posts “the key to their perfect skin” is a certain product. Or a product is simply used (and tagged) in a seemingly everyday daily skincare routine. Essentially, they reference the brand casually, so product placement is not too in your face.

This is rather than the influencer doing more of an obvious “advertisement.” Such as a video, perhaps introducing a product; “Hey guys, I just want to share this product. I use is all the time, it’s great. You should buy it…”

No product is going to move for you if you approach selling with Influencers like this in comparison to natural placement.

Getting in on a “Secret” 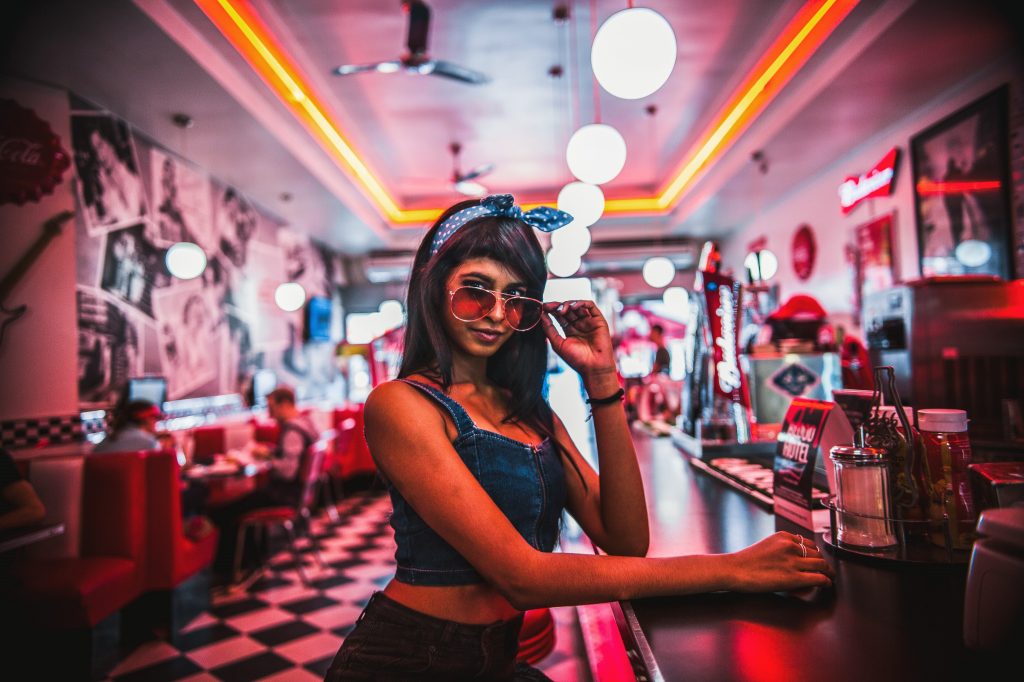 Selling to people works best as an influencer when people don’t think they’re being sold to. Instead, they feel like they’re getting in on a secret. The follower noticed the product themselves and now they’re going to buy it, as it seems to work for this person.

They come to the conclusion themselves and the decision to buy themselves, not by being “told” to.

This concept of natural placement is something indeed, to be very conscious of. Both if you are an influencer, or a brand working with an influencer.

What you want, essentially, is a product naturally placed in the flow of the influencer’s normal content. Something that is completely out of the rhythm of their normal content and abrupt, just won’t work. 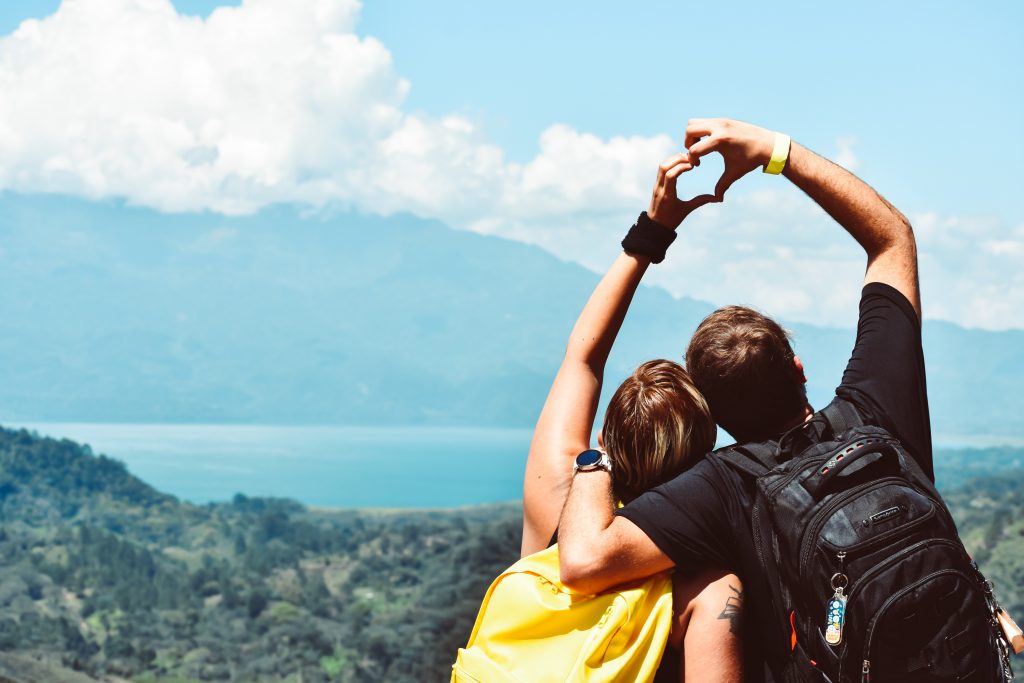 This is how the majority of influencers make their money. They get paid to make endorsements.

But an extension of that is when influencers actually start to build up a business themselves. 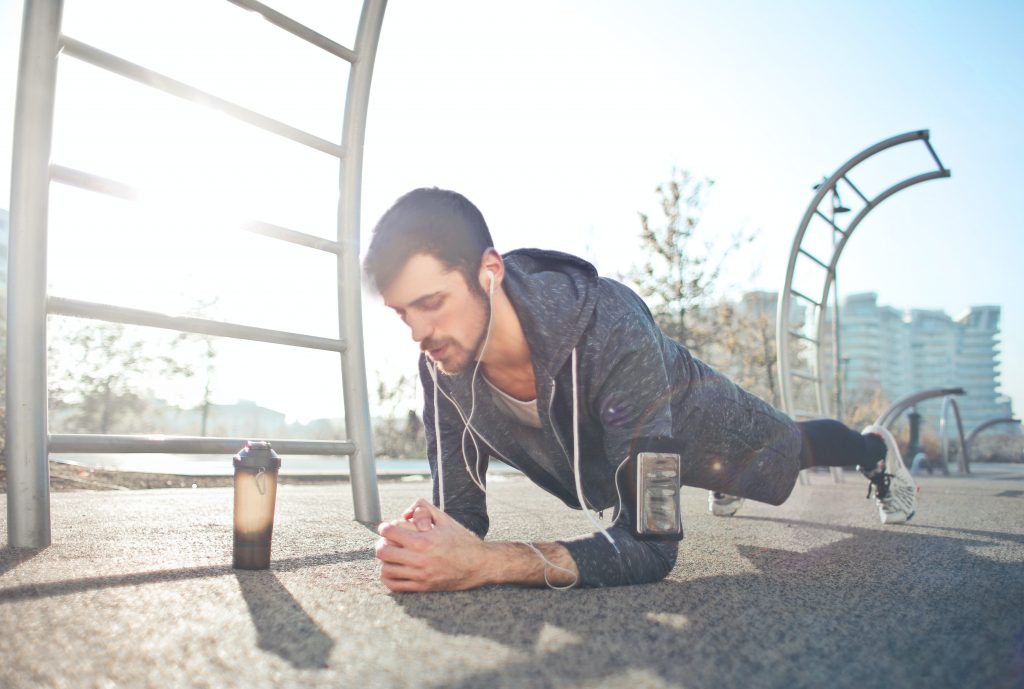 Say you’re a fitness influencer, with one of the great bodies people are always envious of. So, you want to show how you got “ripped.” You might do something like a Get Ripped Quick Guide book. You might have this on your site, and promote and sell it through your social platforms.

It can be anything. You might sell clothing, supplements – anything, depending on your “brand” and how you have presented yourself online.

Where’s the Money At?

This building a business is a huge extension of how influencers make money.

Influencers might make some money through endorsements. But it’s through setting up their own businesses that they make the most. And huge amounts of money, too. 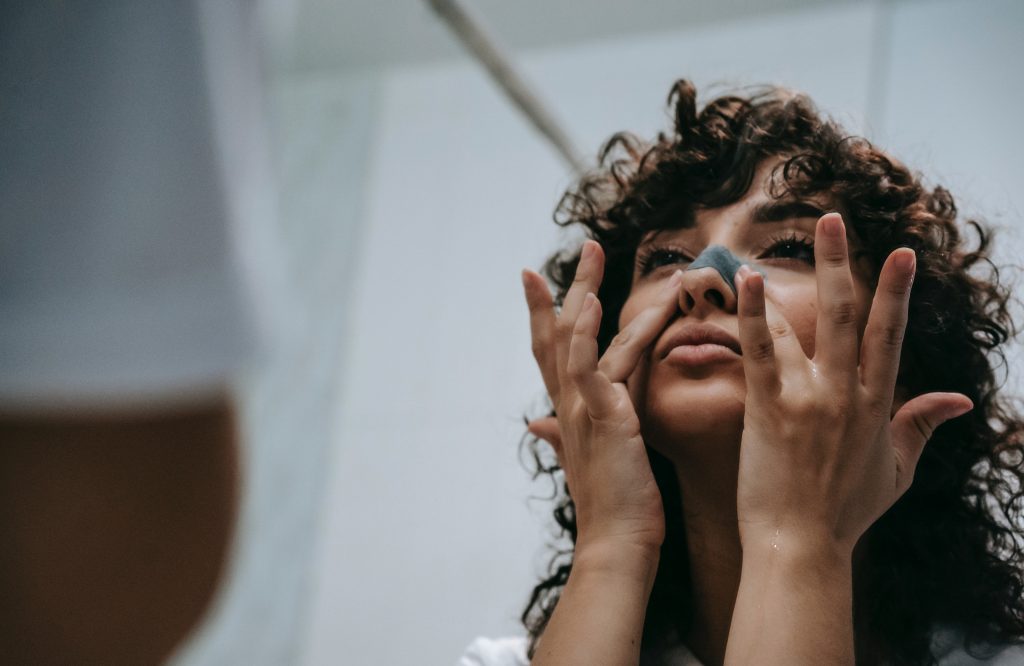 So, it’s not always cut and dry as to how influencers make money. There can be many formats and it will differ from each influencer depending on their size and brand.

I wanted to give a very broad introduction to the topic of how influencers make their money as there is such interest in the area as it’s not always upfront.

If you are interested in delving deeper, feel free to get in touch with me and I can answer any questions you have! If they’re simple questions, I’ll shoot you a reply, and if they’re a bit broader, I’ll answer them in another video.

PrevPreviousHow to Get a Pay Rise
NextHow to Delegate Successfully Next