What is Entrepreneurial Success? 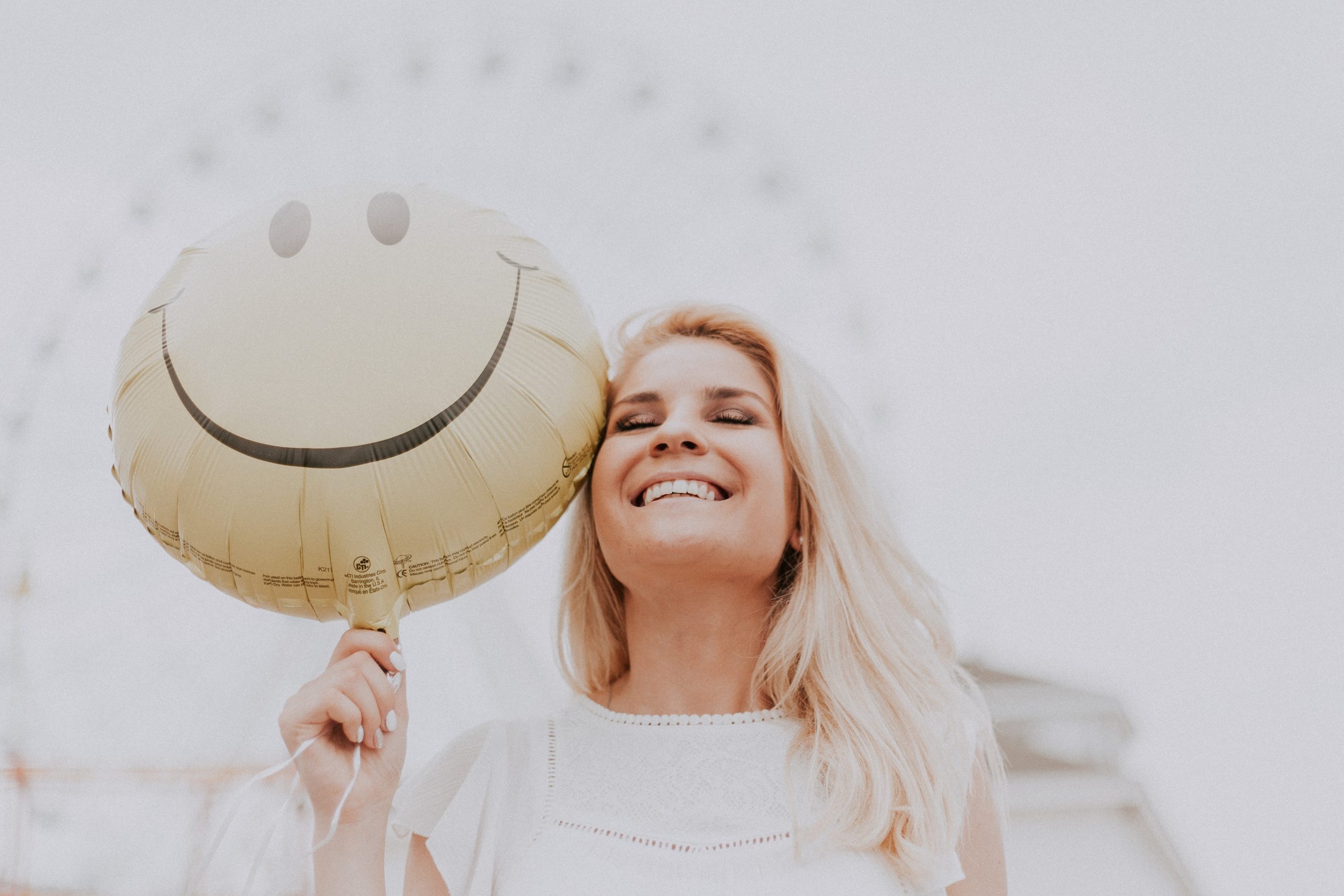 So, bear with me while I go on a bit of a rant here. But I think it’s an important rant, and an interesting one, too. It’s about morals. And how these, for me, they translate into finding meaning in entrepreneurial success.

So many people, especially at the moment, make money out of exploiting others. But I think – if you’re taking money from somebody who can’t afford it – is that really success? Is being caustic and margin-based the only way to make money? Or is there another way we can determine entrepreneurial success…

I was at a networking event a while ago, and so many people were cocky and arrogant about how they found a ‘cheat’ that they’ve struck gold with. Something that hasn’t really been examined or looked at critically that they’re taking advantage of. There’s this energy in entrepreneurship that it’s so ‘cool’ to be doing so well and everyone wants to show off. But ultimately, that will rot you from the inside out.

But on the flip side of that, if you can create something where everyone that comes in contact with what you’re doing is benefiting as a result, that’ll ignite a fire and pride inside yourself that is above and beyond anything you can find in some ‘cheat.’

Taking Pride in What You Do 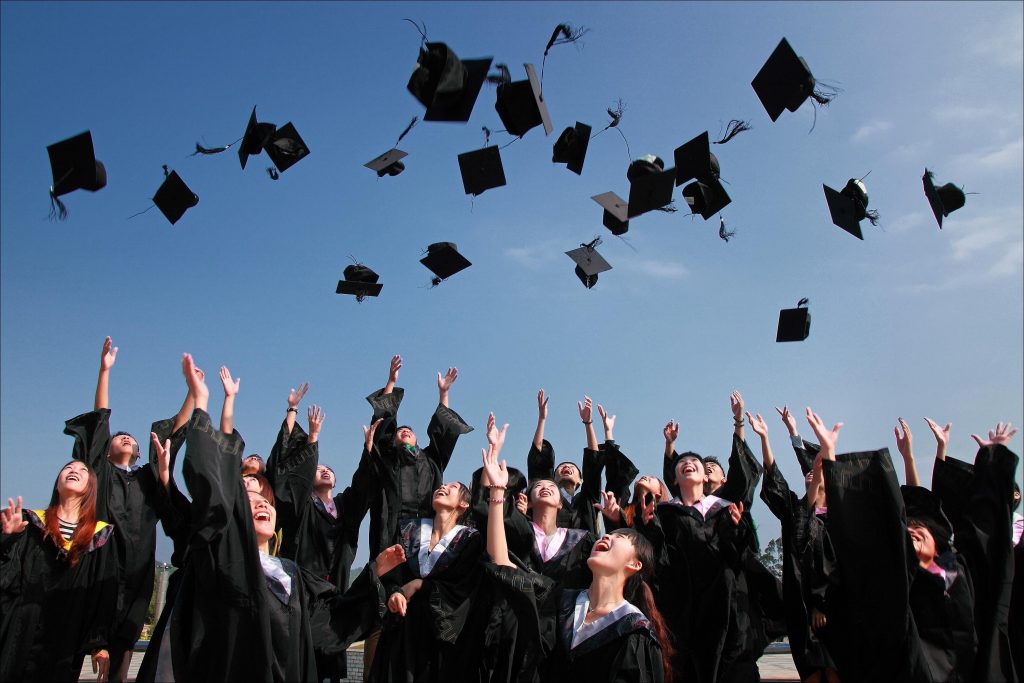 I’m of the opinion that, in business, there’s nothing more shameful than making money at other people’s expense.

Conversely, there’s nothing to be more proud of as an entrepreneur than creating a business wherein every aspect, it does good. As a holistic business coach, I think it’s crucial that everybody that comes in contact with your business – gains something positive as a result.

The team that works for you – they benefit and progress through the business. The customers – they gain something positive in what it is they’re buying from you. Your suppliers – you’re not grinding every last cent out of them.

For me – that is the ultimate goal and definition of entrepreneurial success for any individual. When you can stand up, proud of what you’ve achieved and say “I did it.” And you did it with integrity. 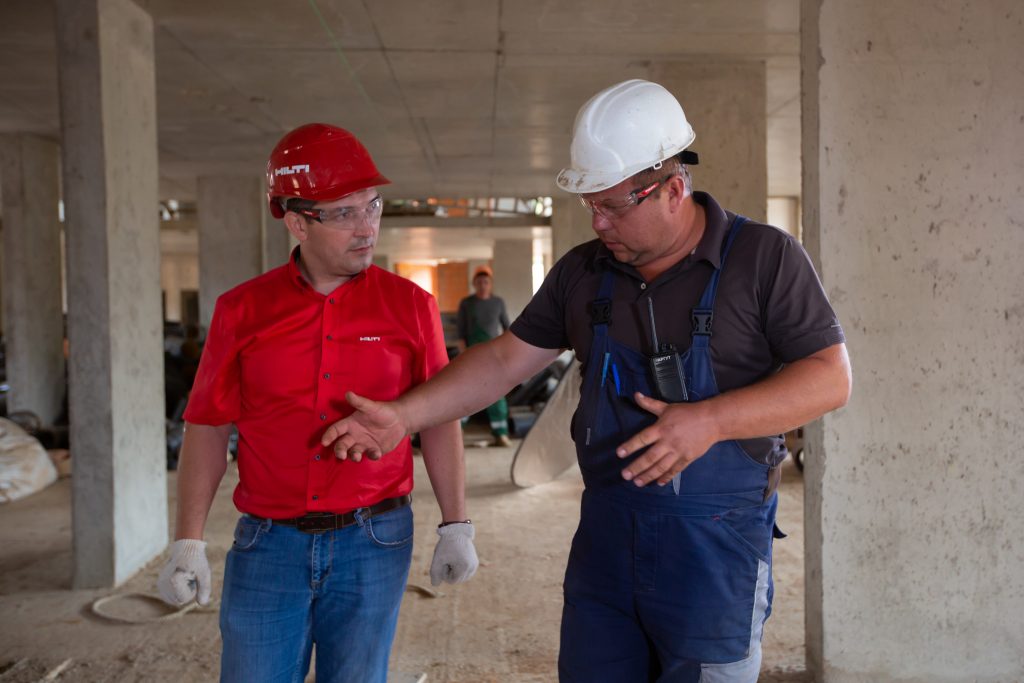 Taking this stance isn’t always an easy one. Because it can be all too easy to make money at other people’s expense. There are a lot of people who just think ‘that’s business.’ That’s just the way it is and we don’t have much control or choice around it.

“This is me in business” or “that’s just how business is,” people say, shrugging their shoulders and lining their wallets. And I think that’s bullshit, if I’m honest.

In my entrepreneurial journey, I’ve met a lot of people. And I’ve found there’s this idea that it’s ok to be mean to people in business. It’s ok to take advantage of people. It’s all good if you make money at the end of the day. But it’s not.

And I think it’s really important to talk about, especially right now. To put that message out there, that it is possible. 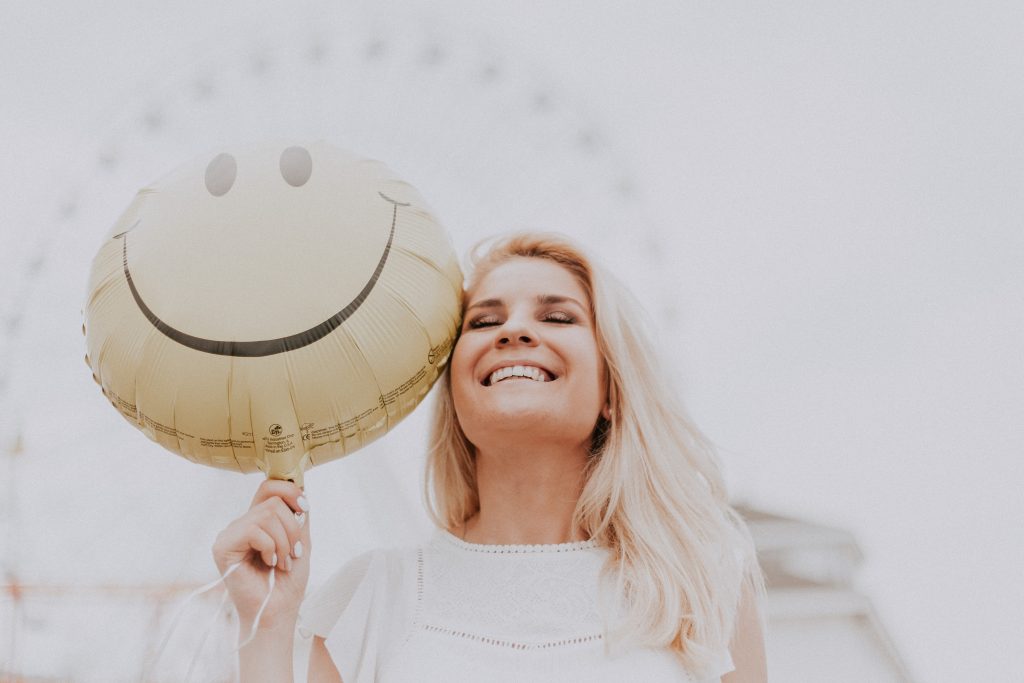