Why Removing Draining People is the Key to Success

I think certain conversations have their time, depending on what’s going on in the world. And this is one that keeps coming up. I spoke about it a few years ago, so I wanted to revisit it. It’s something people seem to be talking about a lot at the moment. And it’s the problem of draining people.

Why does it matter?

The saying goes that you’re the average of the top five people you surround yourself with most. Which is kind of frightening when you think about it…

This means that if you’re really seeking to get the most out of yourself, it is something you need to be really, really conscious of. 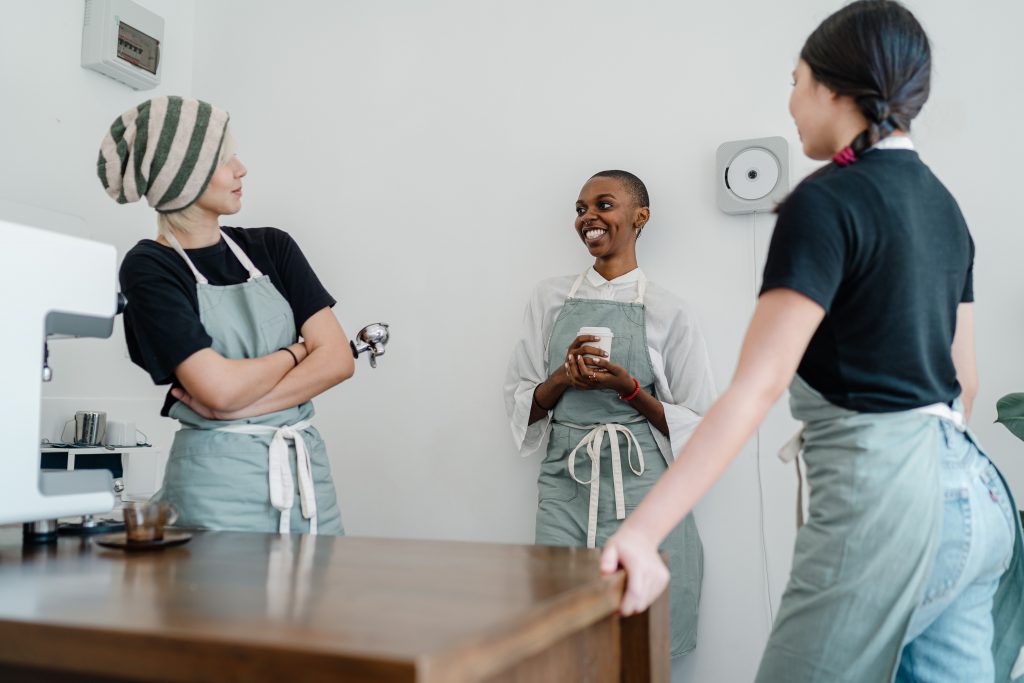 I’m definitely of the opinion that if you are surrounded by draining people – you need to get out of there. That energy is contagious and eventually you’re going to absorb it on some level. It’s going to drag you down in your well-being and the work you do, and as a result – average you out.

The thing is, if you’re at a better capability level than those around you – you’re going to show them up. They’re not going to like that, and they’re going to try and pull you down to their level, to even it out a bit. That sort of environment is uncomfortable and stifling if you’re looking to grow and expand. And it’s near to impossible to realise your potential in an environment like that.

There’s an Australian term called ‘Tall Poppy Syndrome.’ Which means that people tend to begrudge or mock someone with big or ‘different’ ideas. The analogy is that if a poppy starts growing taller than the rest of the poppies – the rest of the poppies like to cut that poppy right back down to where it ‘should’ be. Standing no taller than anybody else. And that is such a common phenomenon. People are always far more ready to tell you why you can’t do something instead of why you can. So if you’re feeling like a big fish in a small pond – find a bigger pond. 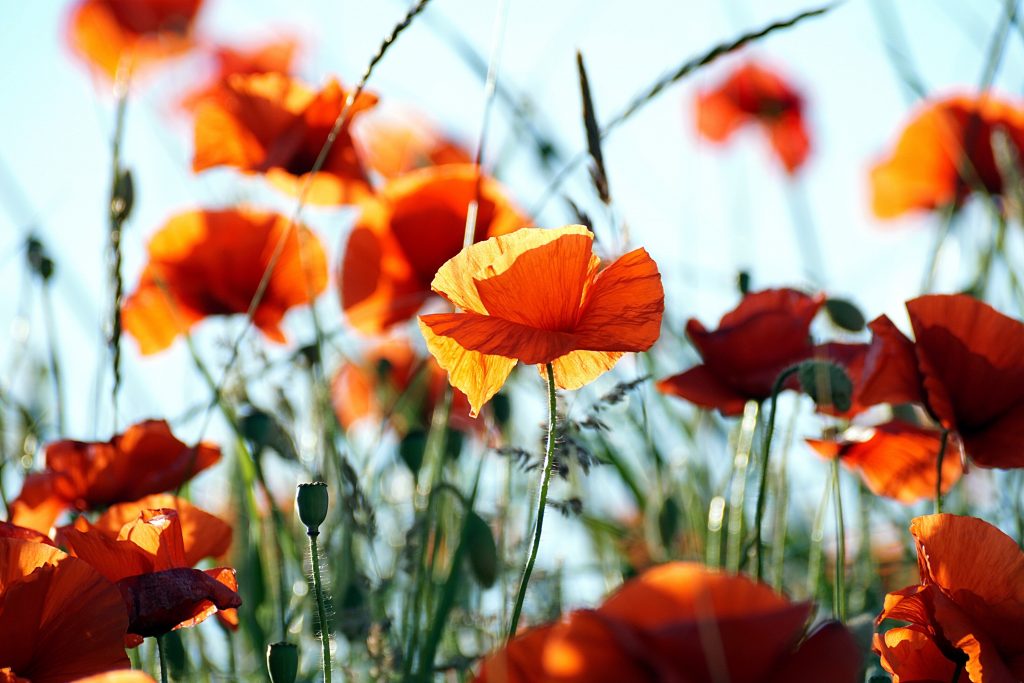 In a toxic environment you’re not going to be able to realise your capability or be in a position to manifest it. If you come into work in the morning with your teammates fired up, full of ideas and passionate about their work – that’s going to push you on to be like them and get to their level.

And conversely, if your team are withdrawn and lacklustre for the day ahead, that sort of energy has a big impact on you, and can drain your internal resources very quickly. If you are around people who are constantly talking of problems rather than solutions, every time you talk to them it will be a taxing conversation. We need to look after  our mental health, and that includes assessing our surroundings. Sometimes it can be easy not to notice when our everyday surroundings are damaging. 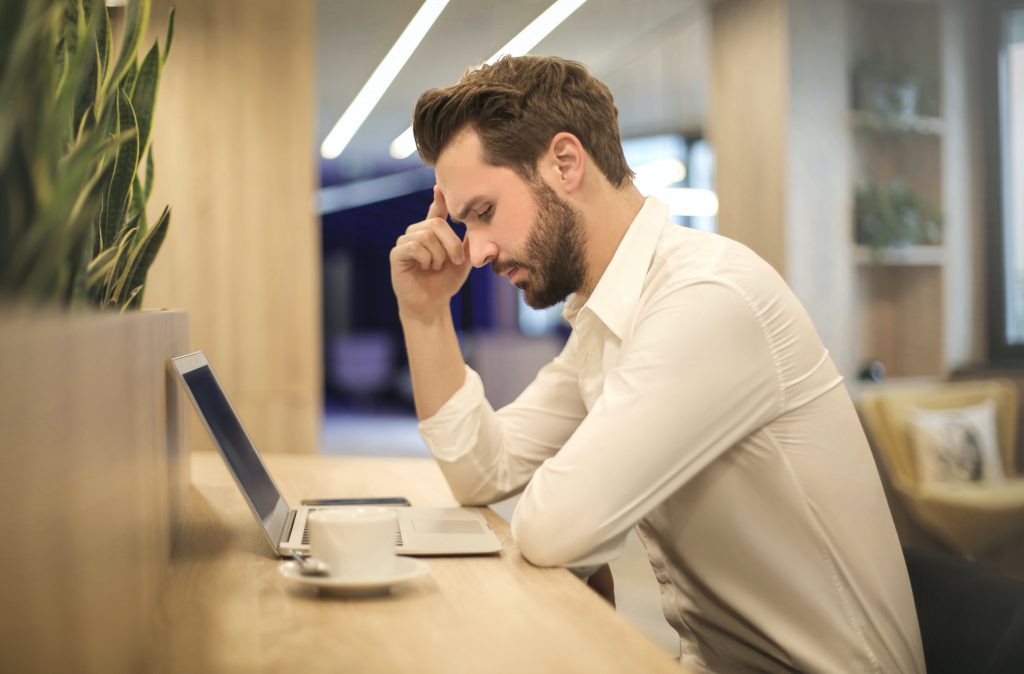 And it’s not just work situations. Lots of circles we surround ourselves with can have draining people, even family ones. So if that’s the case it’s even more important to examine the other circles around you – the ones you have more control over – and really make sure they are ones that rejuvenate you.

That goes for academic and social circles as well. If you have friends who are energised and go-getting, zealous about what they’re doing, you’re going to absorb that energy. 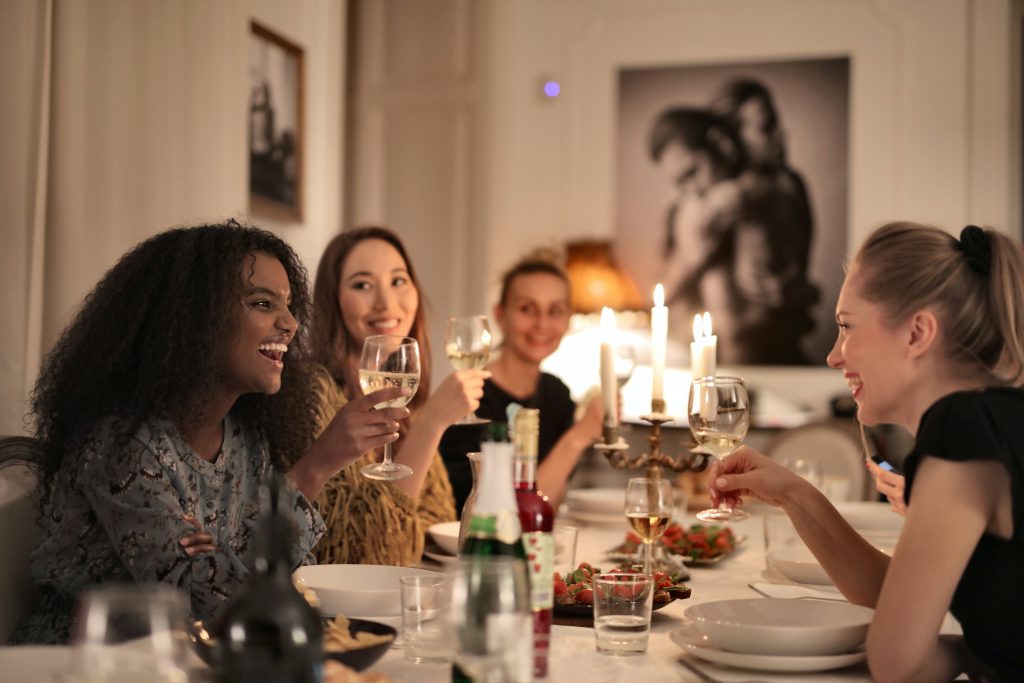 So as tough as it can be to pull yourself away from draining people, it’s vital to do so in order to conserve your energy. Because, as we all know, we only have so many hours and so much energy in one day. So we want to choose very carefully where, when, and who we spend it on. As the saying goes; you can’t pour from an empty cup, so we need to preserve and protect our energy as much as possible, as it’s our fuel tank for propelling us forward.

The reality is, we have to respect the environments that we’re in. Some will definitely not compliment us, others will. And what will compliment one person, might not another. So it’s up to you to listen to yourself to know what kind of people either fuel, or drain you.

You can learn how to manage a taxing environment, of course. But hopefully not.  Having moved myself from a draining environment into one which was positive and encouraging, it made the world of difference. I immediately realised the power that change had and what’s more – I found a different version of myself in that environment. It was then that I realised the value of this point as a whole. If you’re pushing and pulling all the time just to get the bare minimum, you don’t get to do anything ‘more.’ 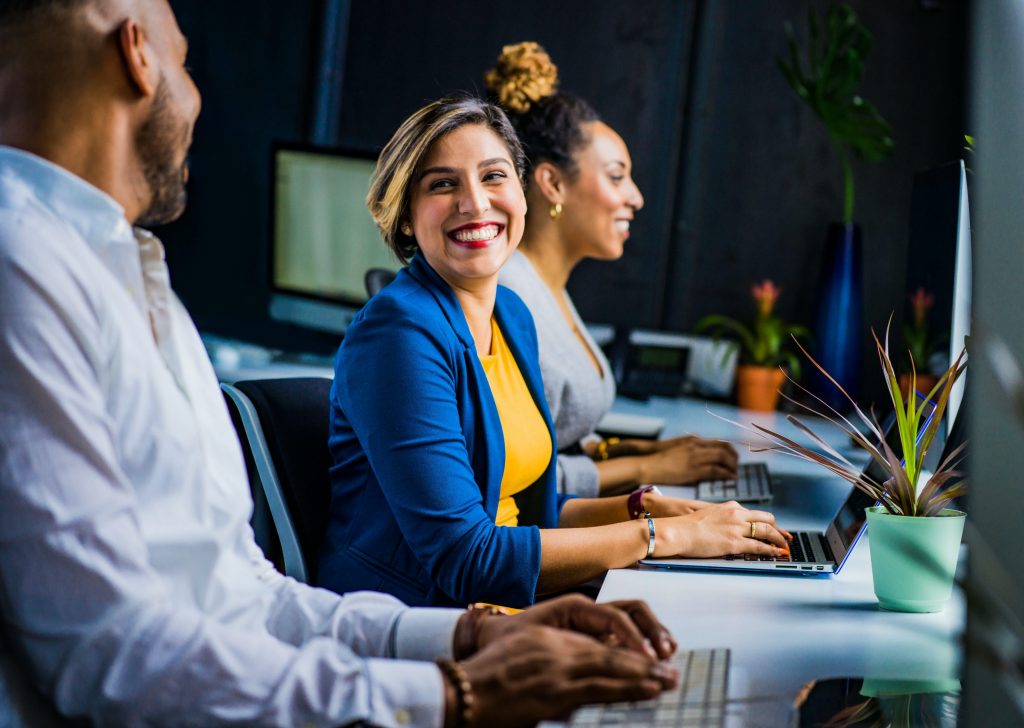 So even if you have noticed that your environments aren’t what they could be, starting to refine your environment little by little you’ll start seeing the true potential of this idea. It’s something I am continually working towards and am consistently taking increased value from it every time.

So when you’re next around the people you spend the most time with, whether be it work, home or social life. Ask yourself – are these the optimal type of people I want to surround myself with?