Why You Shouldn’t Play for “Quick Wins” in Business 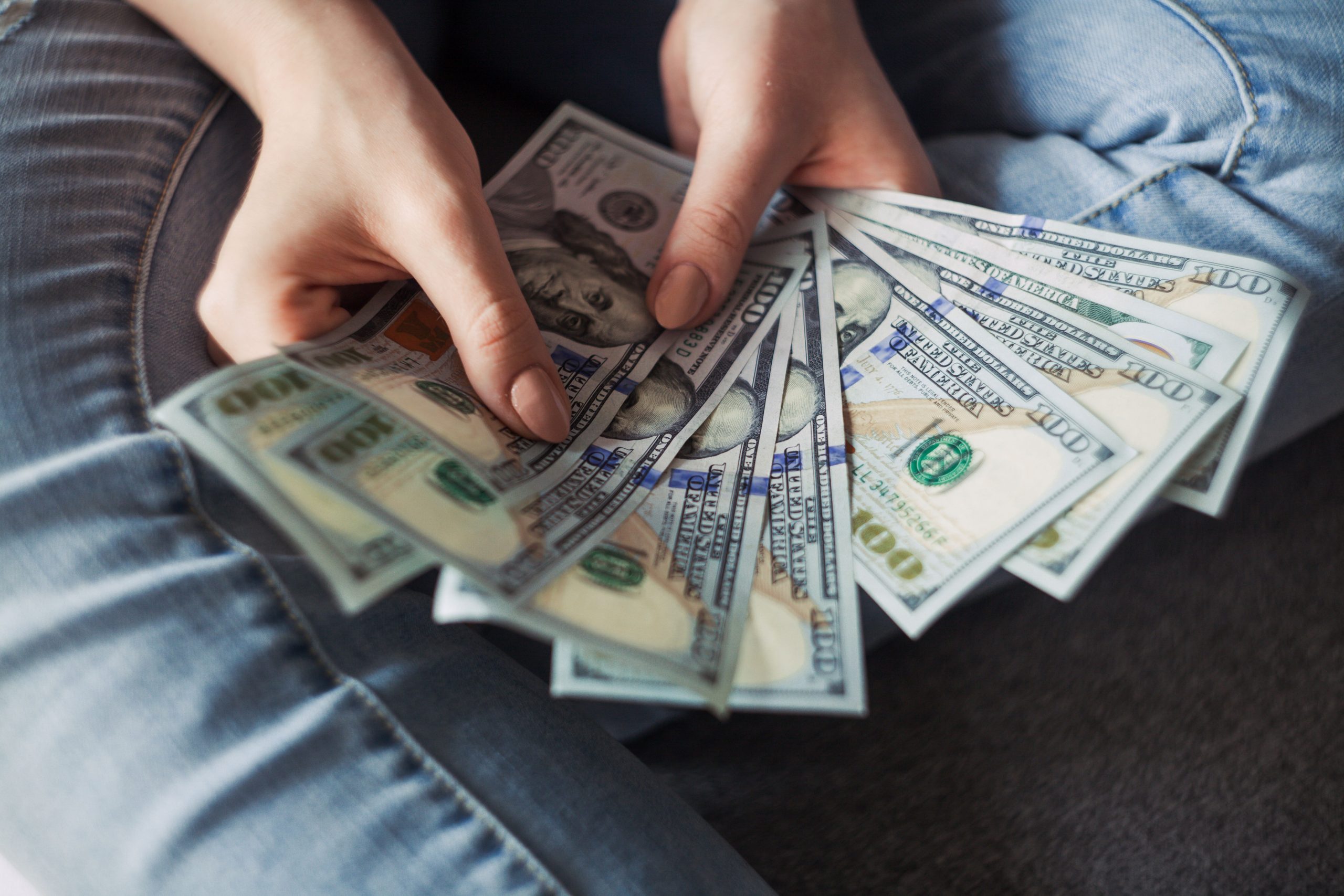 Before I get talking about “quick wins,” I just want to go back to reiterate my mission in starting to document my experiences in business over the years.

One of the main things that motivated me in starting this blog was the drive to share my experiences with others. And that’s not just my own personal experience, but a combination of all the other experiences I learn about from the people I meet. 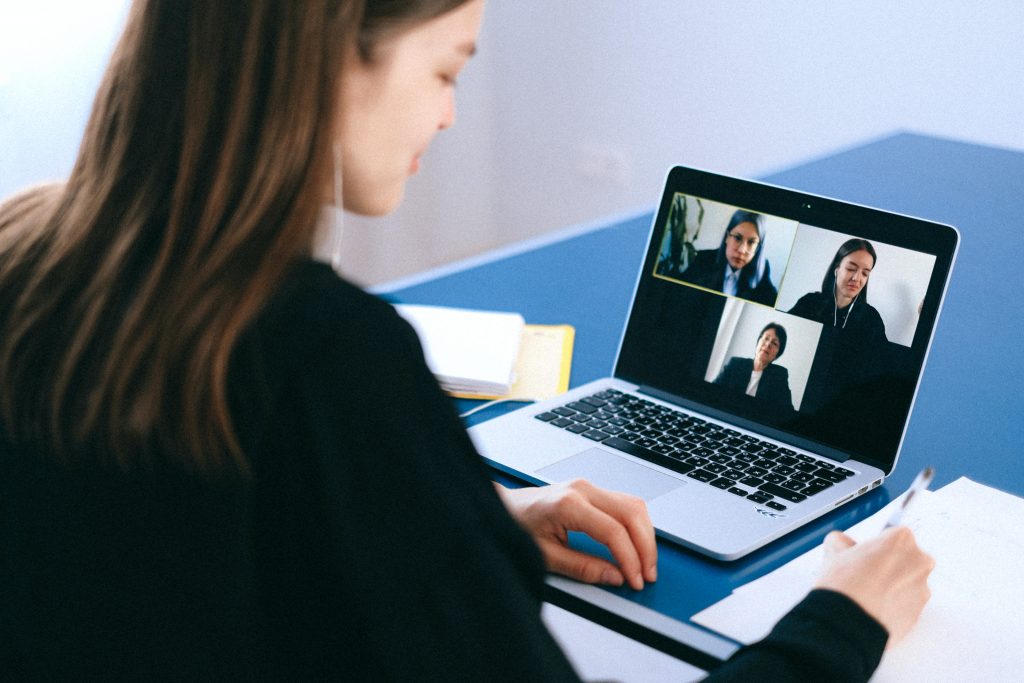 I’m so aware of the inherent value of experience, because it really is the one thing you can’t buy. And that’s why I try to meet so many people. Whether it be through networking or interviewing people on my Podcast.  So I can get all the nuggets of wisdom I possibly can. Asking about what brought value to their life and work, what didn’t, and what mistakes they made along the way – so I can learn from them. And in turn, help others do the same.

I wanted to share as many lessons as possible on here. For the benefit of entrepreneurs following in similar footsteps or for anybody else out there – who can learn lessons at my expense and avoid those common pitfalls that catch so many out. 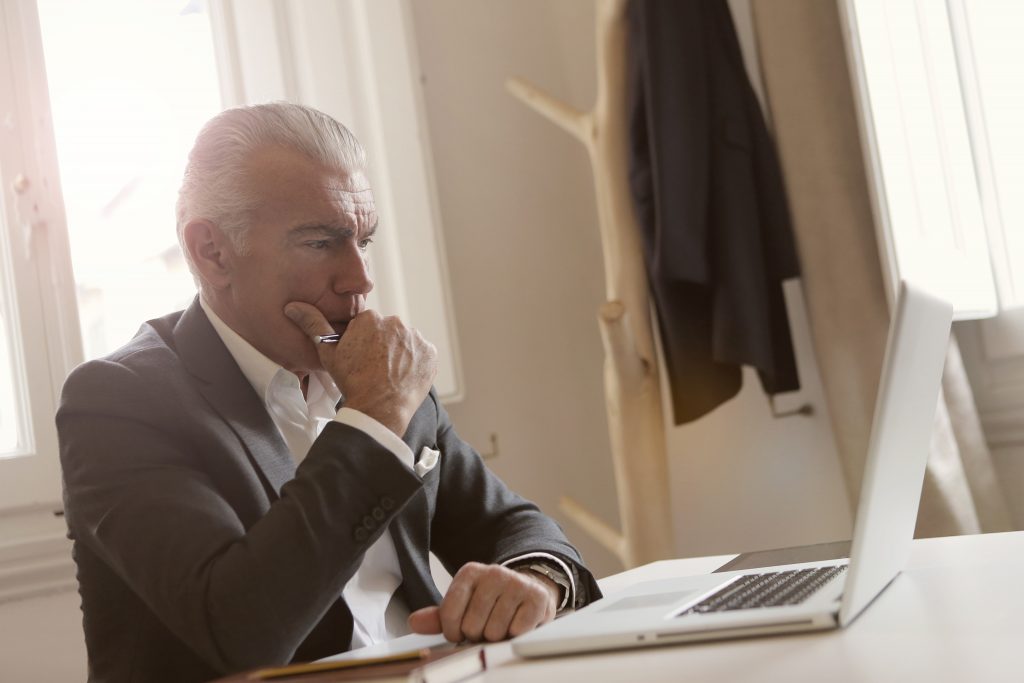 The older entrepreneurs are playing the long game, not out for the quick wins in business. They’re very, very focused. And they’re doing really well. Now, this is on average, of course. There are always exceptions.

The younger guys aren’t necessarily doing well. Which isn’t exactly surprising – they’re young, they’re just starting out in their careers. And again, of course there are exceptions to this.

But what I notice about the younger entrepreneurs is: they’re not focused.

They’re doing so many different things at once. And even worse – are constantly playing the short game of ‘quick wins.’

The older generation are smoother, calmer, and are patiently playing the long game. Where their wins are carved out over periods of time. Months or even years. 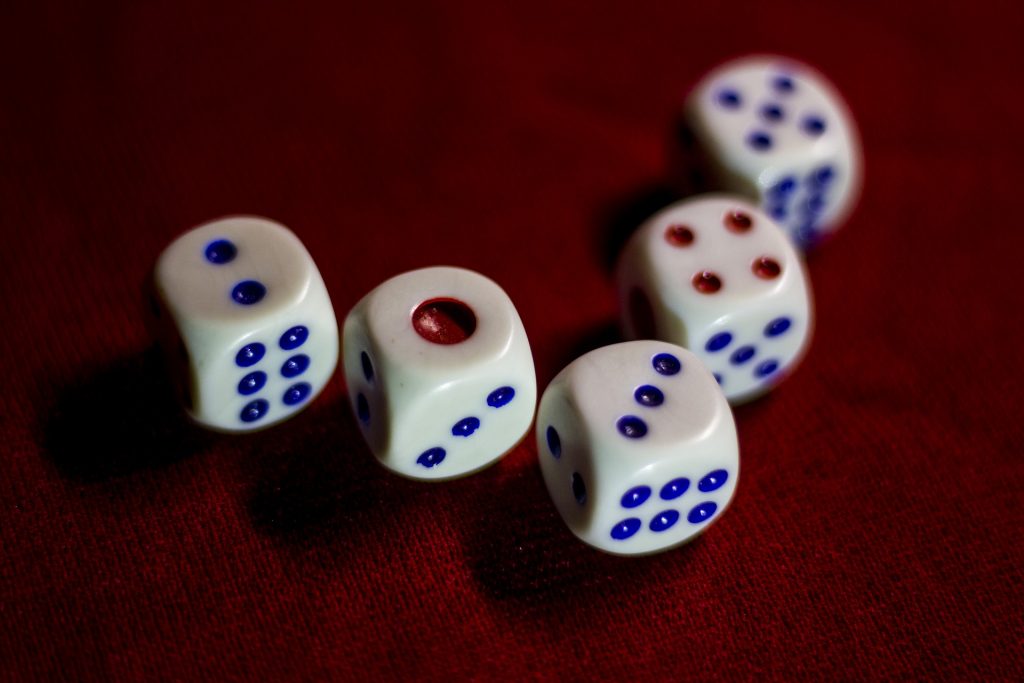 I was speaking to somebody who was in his seventies a while back, and it really stuck with me. He was saying the phrases “in two years time,” “in 5 years time…” “and in 10 years time…”

And I was just gobsmacked. Especially at that last one…

The perseverance that shows. 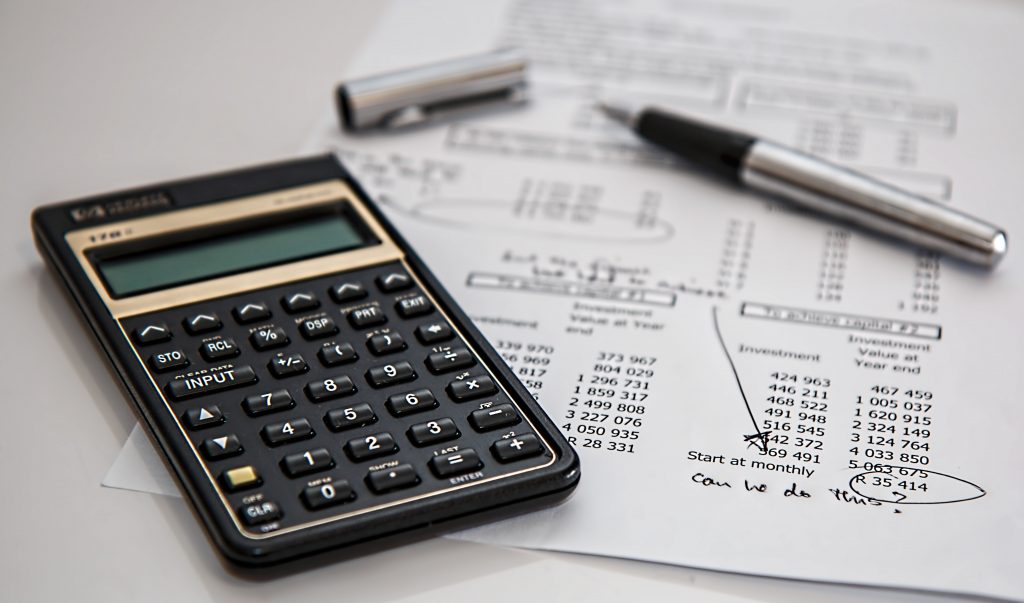 If a seventy-year-old can still be thinking “in ten years time…” that says a hell of a lot about their work ethic and value system in putting the hours in over time. And definitely a testimonial for the power of playing the long game, and keeping away from the trap of the quick win system.

It’s amazing to be at such a mature stage of one’s career and still be thinking so long term. It shows perseverance, and perhaps how he got where he is now, in the first place. 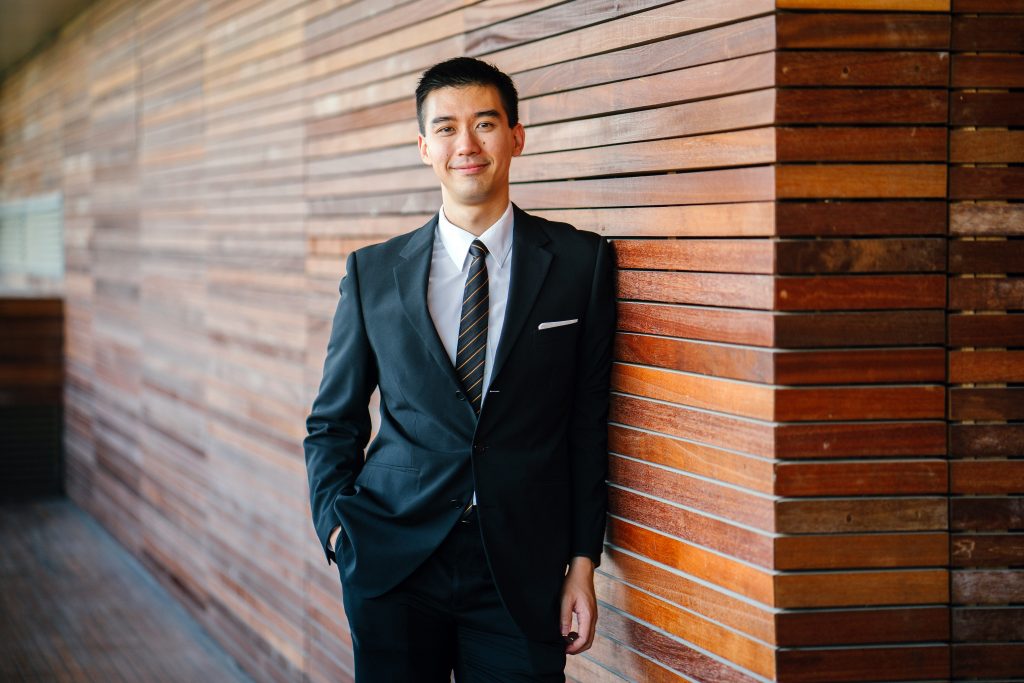 When you hear young entrepreneurs say things like “In six months I’m going to be worth a million,” or “in two years I’m going to be worth one hundred million,” it’s just hard to take seriously. Because the chances of that actually happening are so slim. Of course, there are exceptions to these rules, but when starting off in business, it’s not about playing the exceptions. It’s about playing the rules.

Starting off, it’s not about aiming to be that 1%. It’s about learning the averages and the norms. This is going to serve you far better in the beginning.

This is the key point here is focus. Focus is paramount in entrepreneurship. And this means focusing on the long term goals. Where what you’re doing now will take you in a few years, rather than a few months. Not getting caught up in the short term get-rich-quick mentality. Because it very rarely works out. 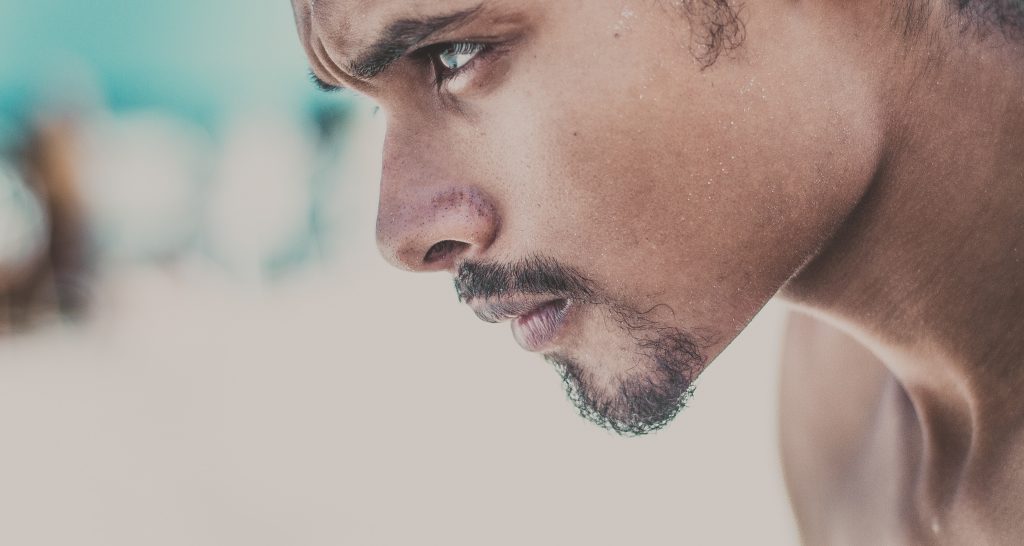 Try not to go for the ‘cool’ points of doing ‘so many things’ at once, in order to impress. Because if you’re spreading yourself really thin, you won’t ever be able to do yourself justice.

But if all your energy and expertise is channeled into one singular focus and opportunity – you can actually afford to give your all. And have the time to do so, in a quality fashion. Rather than quantity.

It’s an impossibility not to show yourself off at your best in these situations. Do yourself that justice you deserve and focus. Don’t get caught up in the short game. Learn from the every day. And know that that learning will serve you in the long term.

Whether you’re an older or younger entrepreneur, if you think I can help you work on both your business and yourself, don’t hesitate to drop me an email.