Why a Small Business Idea is a Huge Opportunity

When I was doing a talk a while back, somebody asked me ‘how do I get a break-through idea?’ And I thought it was an important question. There’s a misconception around this concept of a ‘million-dollar idea,’ and thinking a small business idea doesn’t have any potential. Because in my experience, the opposite is actually true… 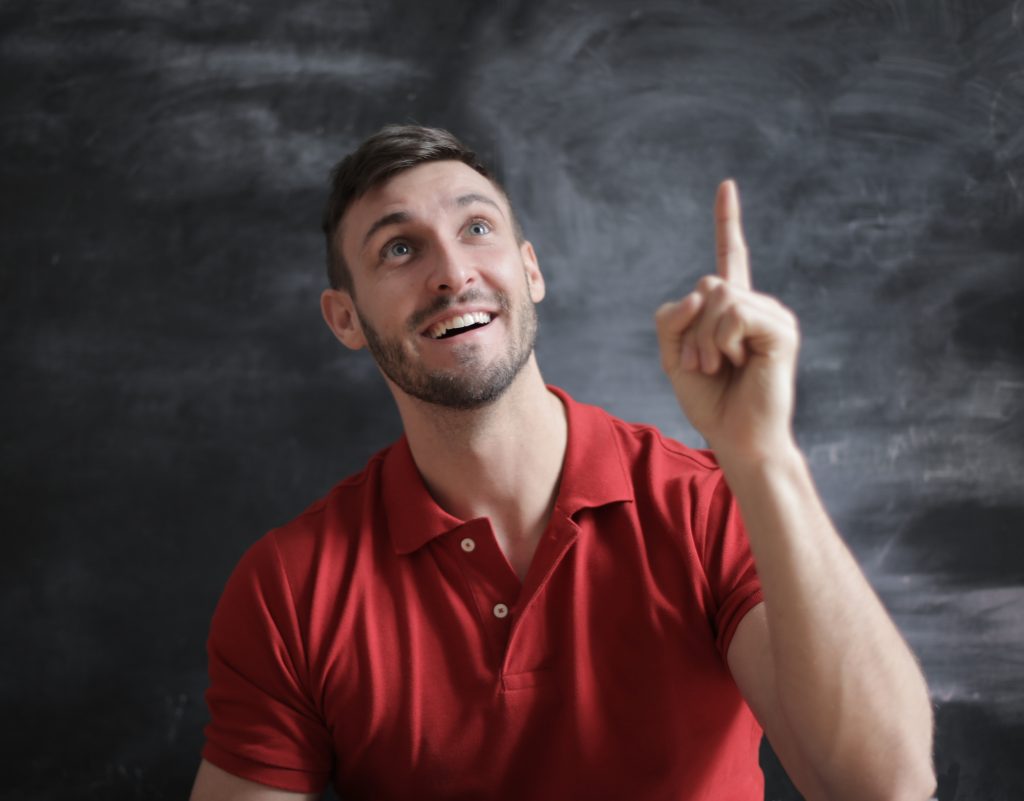 The Problem with ‘Big’ Ideas

A lot of people looking to get started in business want to do something huge and completely change the world. But the thing is, it gets really difficult after the ‘idea’ part. I see people get ‘idea paralysis’ once it’s broken down and see the reality of big, ambitious plans.

So, what I would say is – don’t put yourself under that pressure.

Don’t be afraid to do something that might seem like a pretty ‘basic’ idea. And don’t discredit those simple ideas. A small idea can give you that first bit of invaluable business experience and cash flow, and so much more that importantly – can lead you on to the next idea. 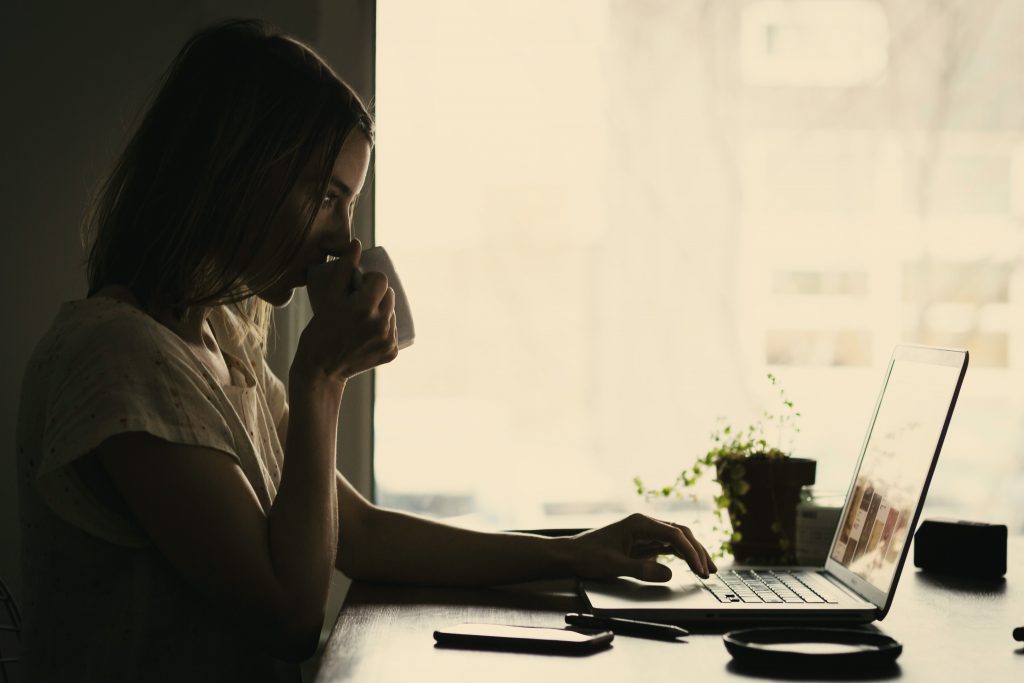 This is something I talk about often. We are inspired by entrepreneurs like Elon Musk and Mark Zuckerberg and these tremendous empires they have built over a long time. But the reality is, 9 out of 10 businesses fail in their first year. And for every 10 businesses that survive that crucial first year, 9 out of 10 fail in their second. So the odds are titled really against those starting out. So it just makes sense to tilt them back in your favour.

It Will Benefit You

Let that first opportunity that you throw yourself into be an easy one. With a smaller idea, you will gain confidence from it and much-neededI experience.

So many people talking about jumping out of college because ‘entrepreneurs don’t do college.’ Which is completely not true. Everyone’s path is different. Perhaps there’s a different way of looking at college. Perhaps your initial, small business idea – maybe that’s your ‘college’ education. 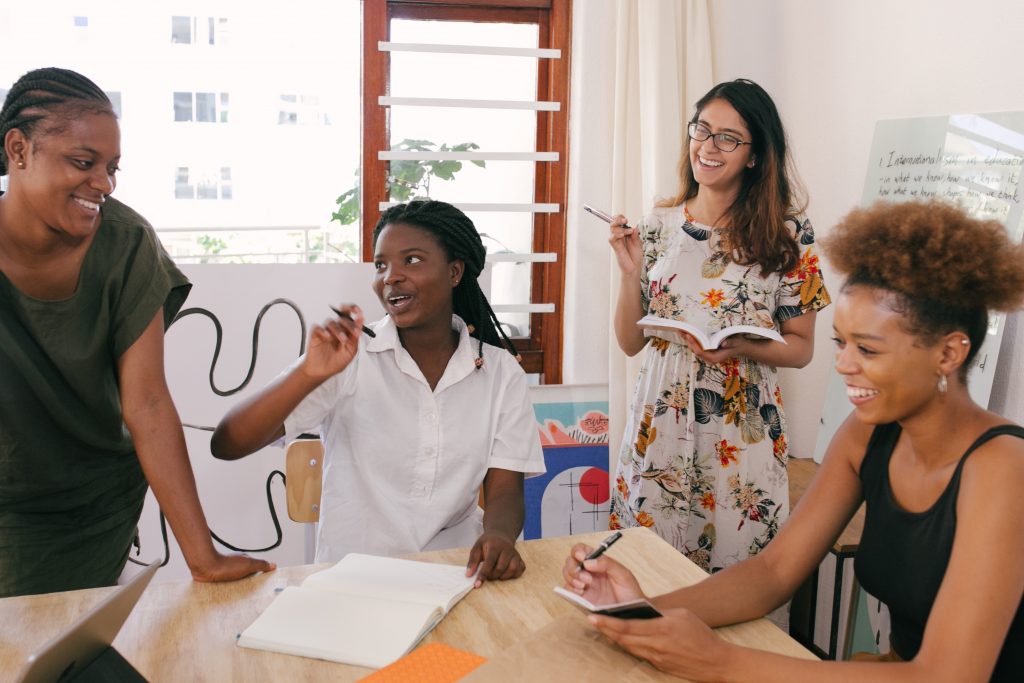 Your first business doesn’t need to be that ‘million dollar business’ idea. Try and think of it as a learning opportunity. One that pays for itself. With overheads or perhaps bringing somebody else in to run the business, you might not make anything from it. But that process from start to finish will be an invaluable lesson. You might end up selling the business. It might not sell for anything amazing, but that vital experience you gained in the process, you can then bring to your next idea. 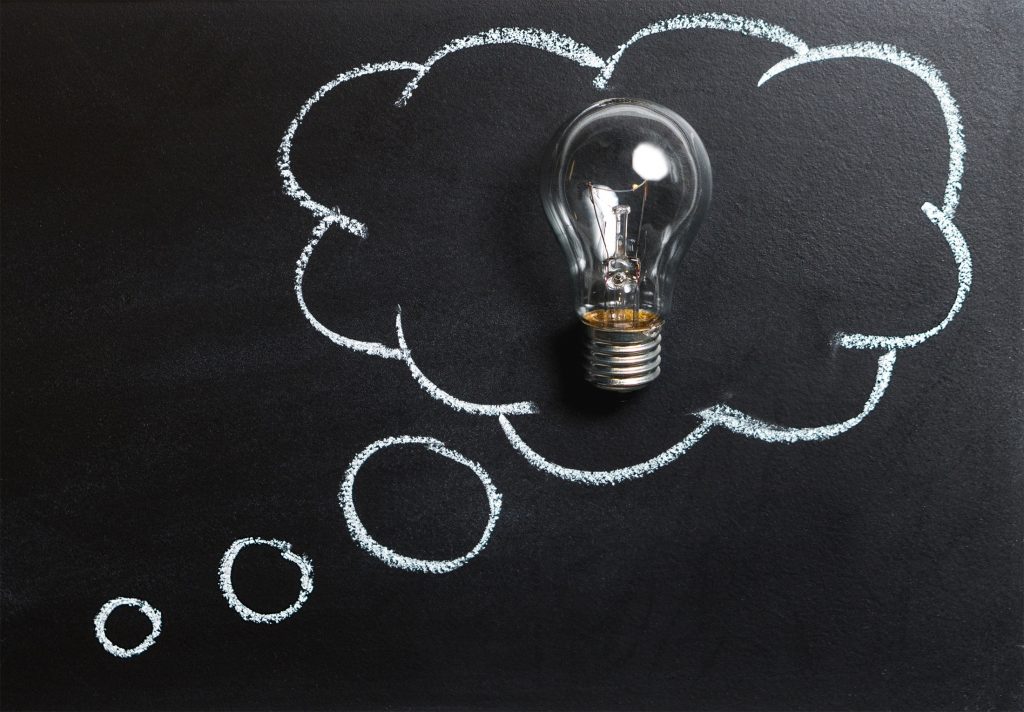 So don’t overlook smaller, simpler ideas. They might not be SpaceX, but when you’re only looking for a big first idea, you only have a certain perspective. But when you’ve had the experience of a few smaller ideas, that perspective is developed and matured. More prepared to then take on those bigger ideas bringing the wisdom into it from the one before.

So when you’re starting out –  start small. There is so much to be learned in the small things. And there’s money to be made, too…